What has changed since citizens of the Bosnian city of Zenica used to say “Zenica is the steel factory, the steel factory is Zenica”? What is, nowadays, the huge steel factory in the heart of Bosnia, once the most industrialized area of the former Yugoslavia? The 1992-1995 conflict not only had tragic human costs, but it also marked the beginning of a process of impoverishment and the worsening of environmental pollution.
Today, the steel factory, taken over by the Indian multinational giant Mittal, employs 3,000 people, while before the war it employed 22,000. This is a trend common to other towns. As a result, between eighty and ninety per cent of industrial skilled jobs have been lost in Bosnia. Retraining programs have not been implemented, as it should have occurred in a post-industrialized society.
“Waste Land” is about deindustrialisation and transition from socialism to capitalism. Zenica is a waste land both literally and metaphorically: the steel factory produces industrial waste which still contaminates the soil and the water of the whole region, and the city is a clear example of the loss of pre-conflict welfare and sense of community. 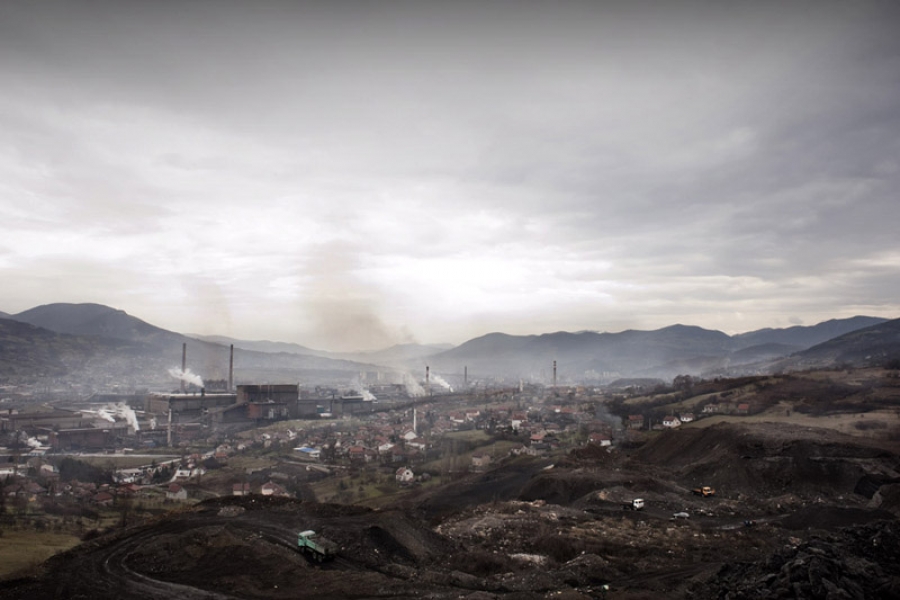 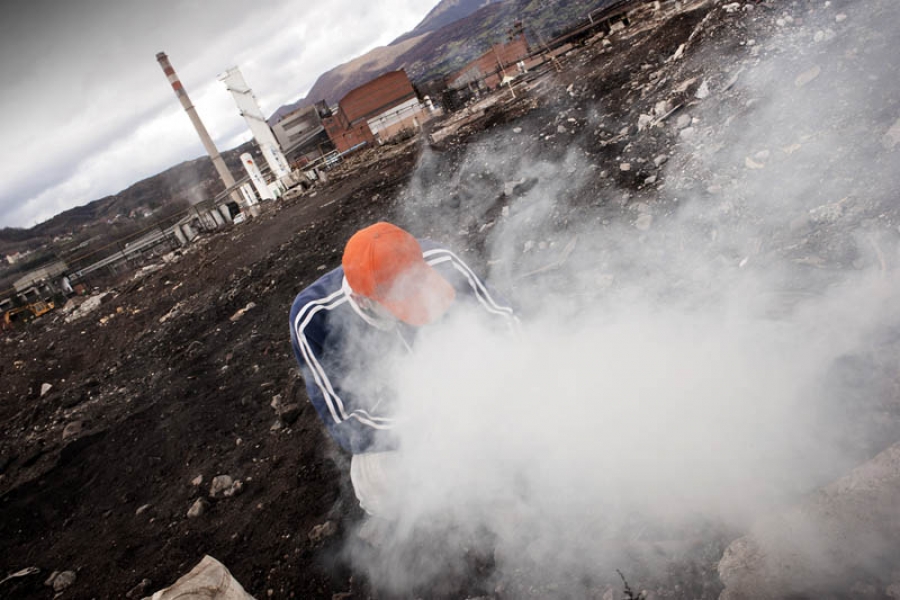 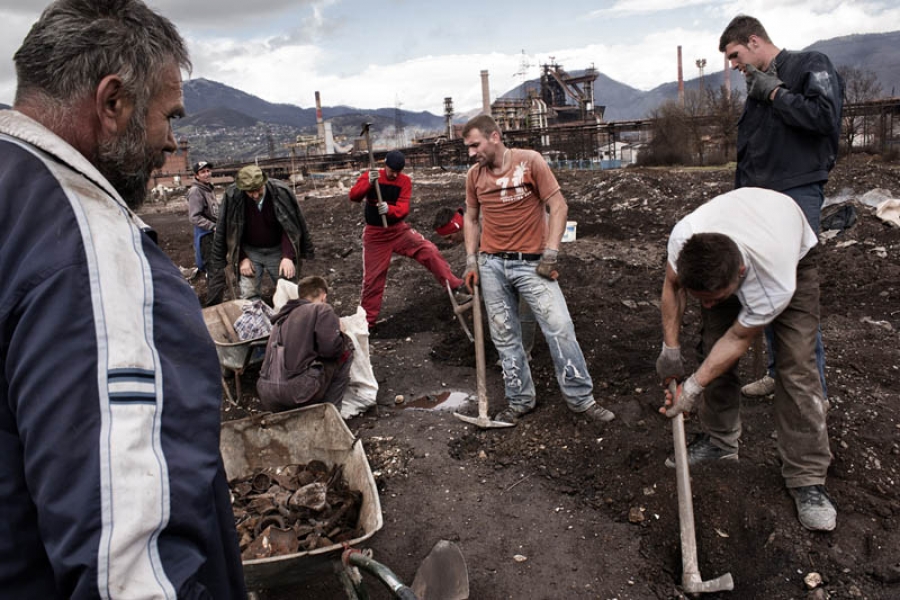 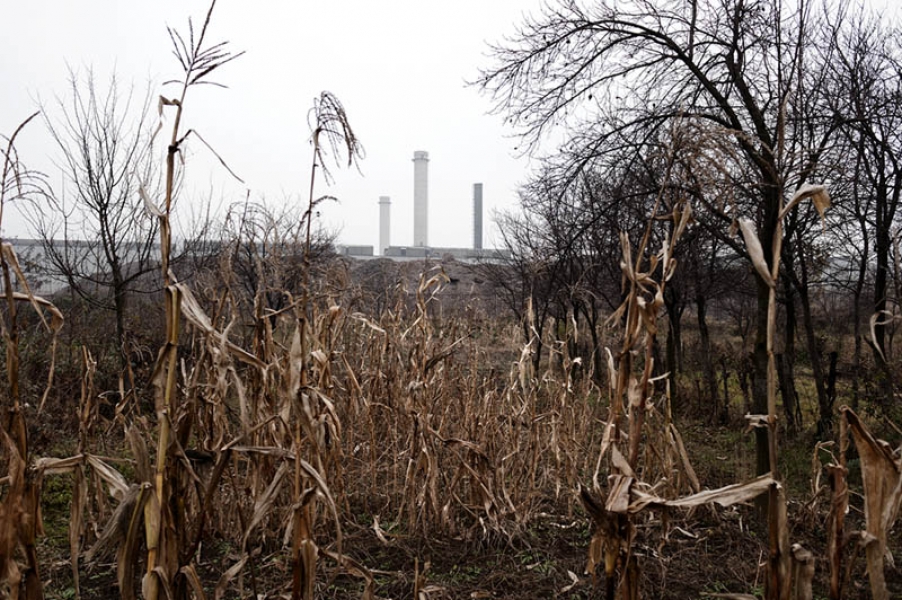 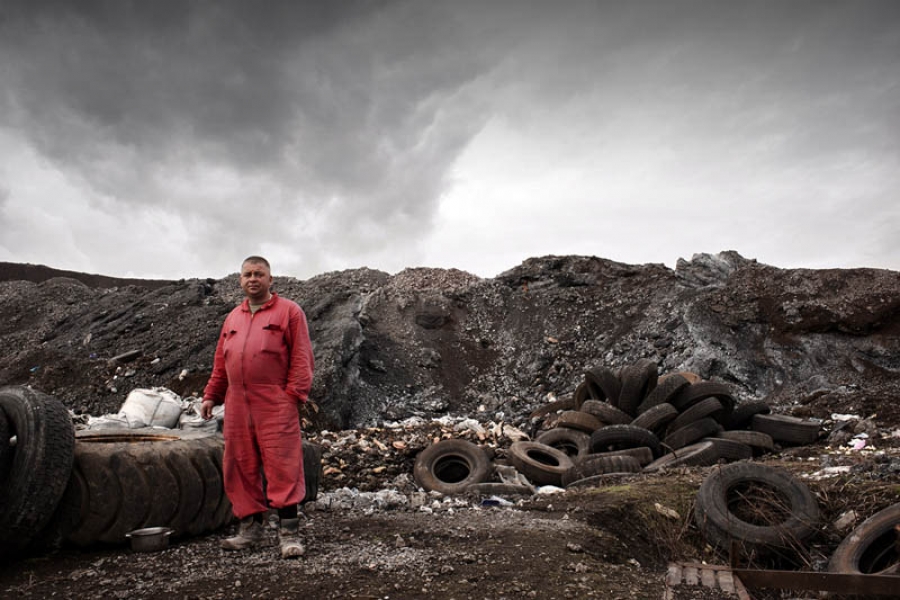 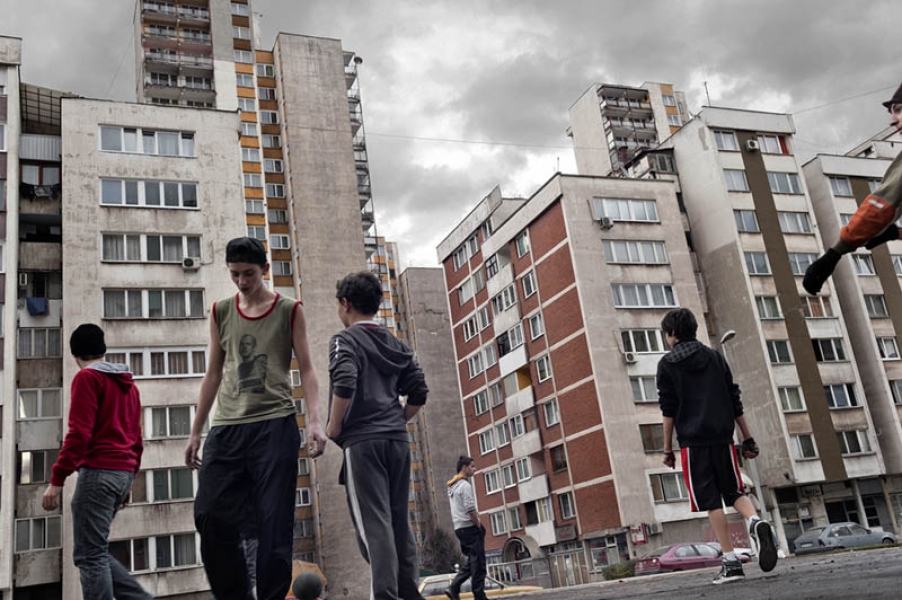 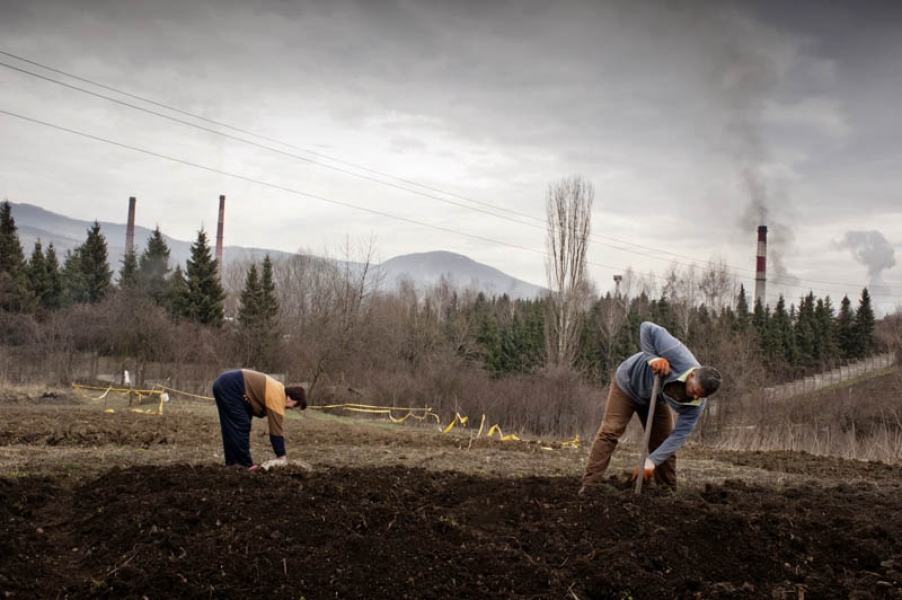 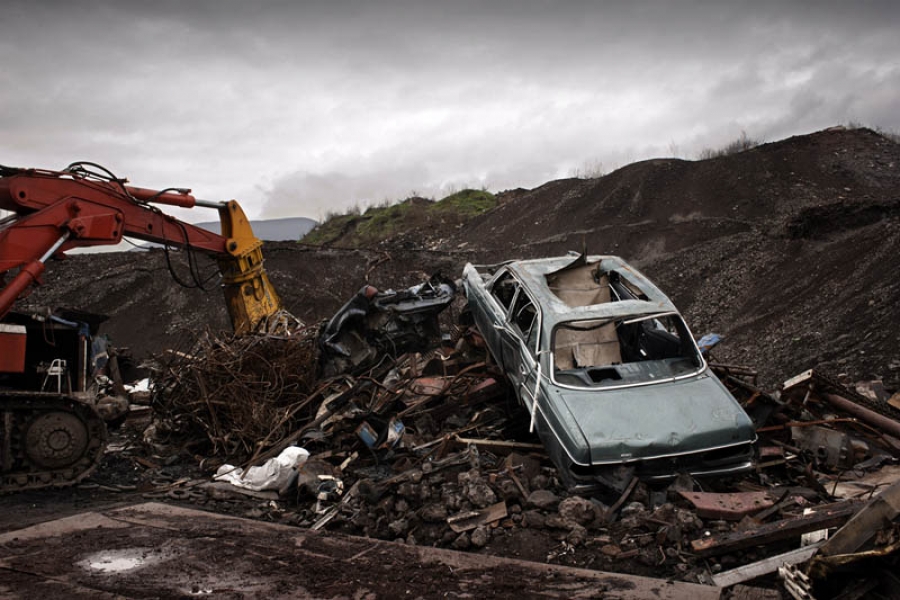 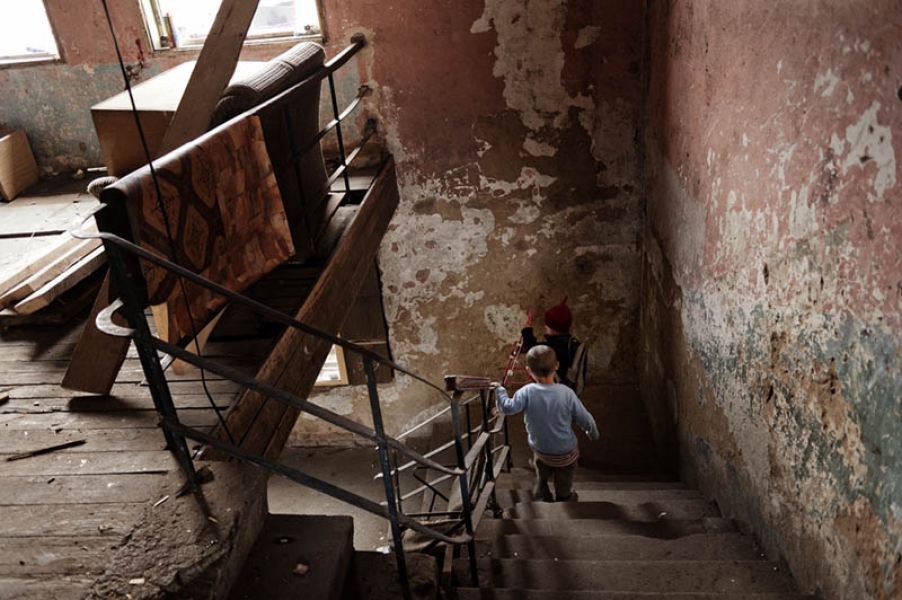 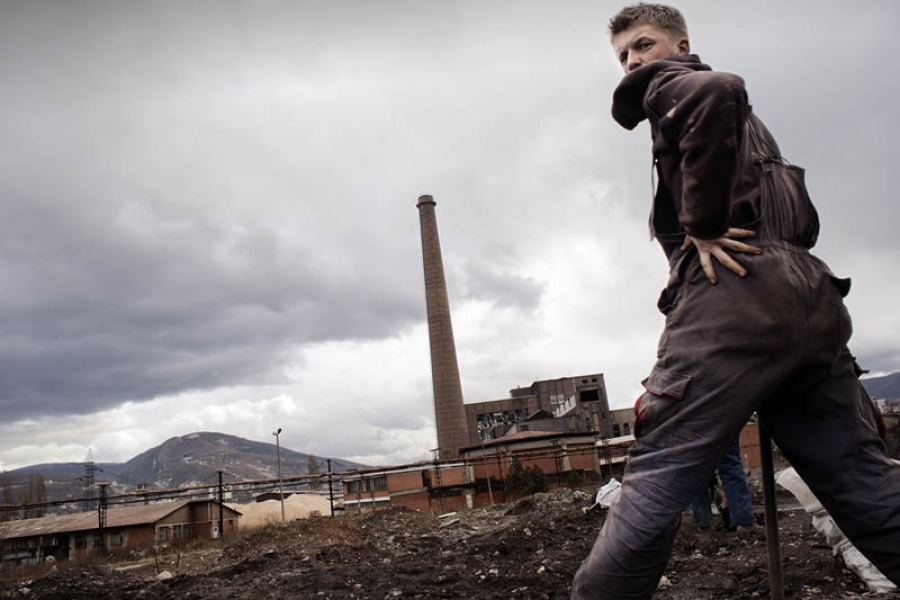