Today, Bosnia and Herzegovina lives on the precarious equilibrium of a twenty-years of “cold peace” derived from the Dayton Agreements, which still function as Country’s Constitution, and ethnically divides it into two entities (Serb Republic and Federation of Bosniaks and Croats) leaving it under a continuous threat of dissolution.
Peace has a very high social price here, and behind the façade of everyday normality, ethnic intolerance peeps out. Widespread endorsement of nationalism and formal disavowal of the war facts emit vibrations of the conflict that is still spreading in some deep and invisible layer of the earth. However, they become clearly audible because of the general uneasiness experienced throughout the country. The product of this uncertainty is that chaos is everywhere. History is taught in three ethically specific versions in schools. Places of memory are manipulated in the name of nationalism, or guarded and denigrated by the perpetrators who caused the pain. Daily life is a kaleidoscope of endless facets of fear - fear of quarrels, fear of memories, “fear of fear itself”-, which makes one motionless in face of the future.

FINALIST in "The aftermath project" 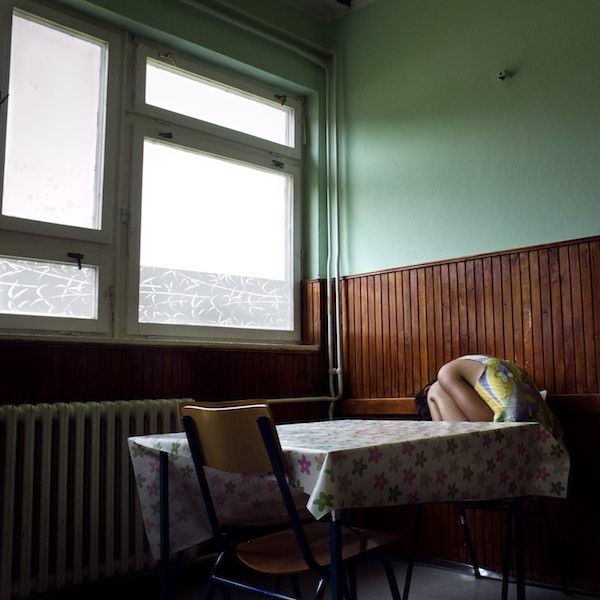 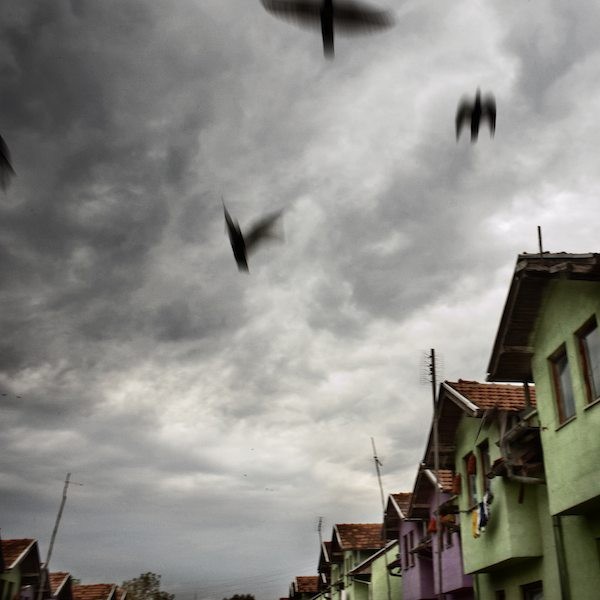 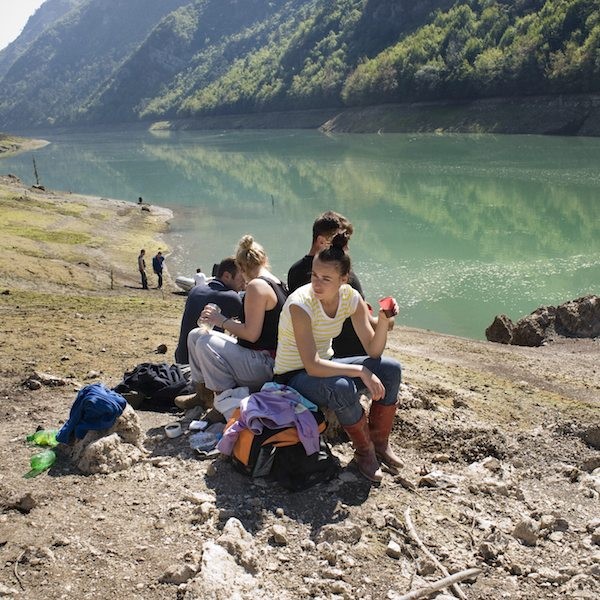 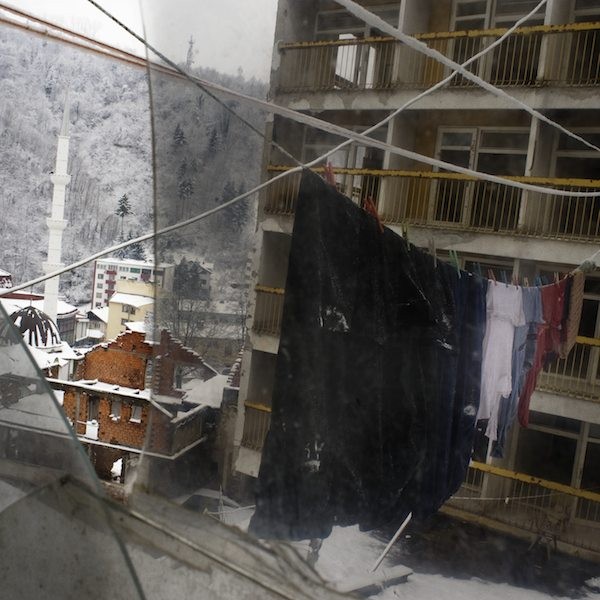 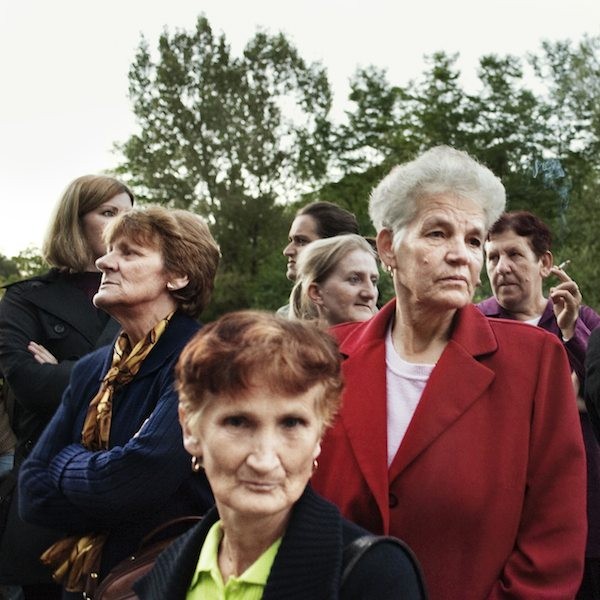 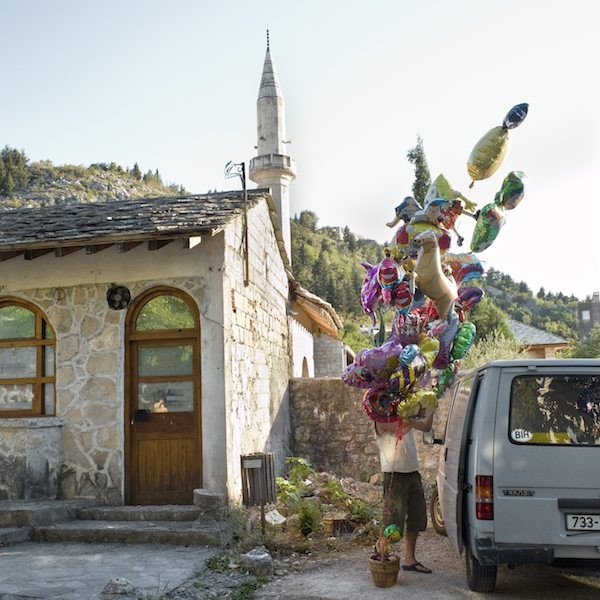 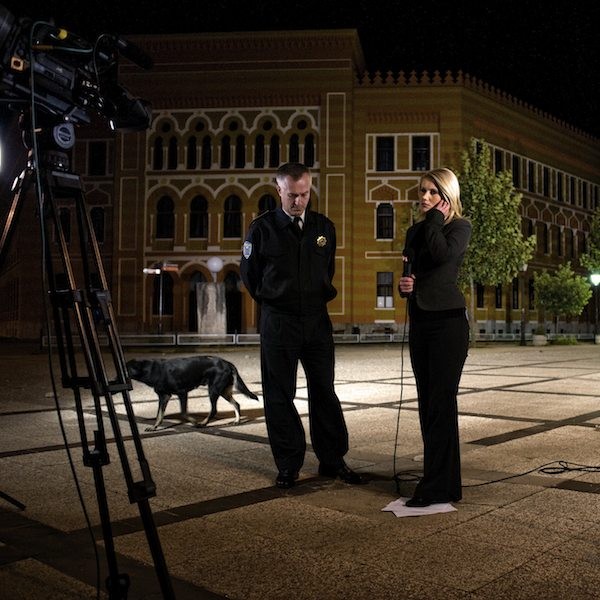 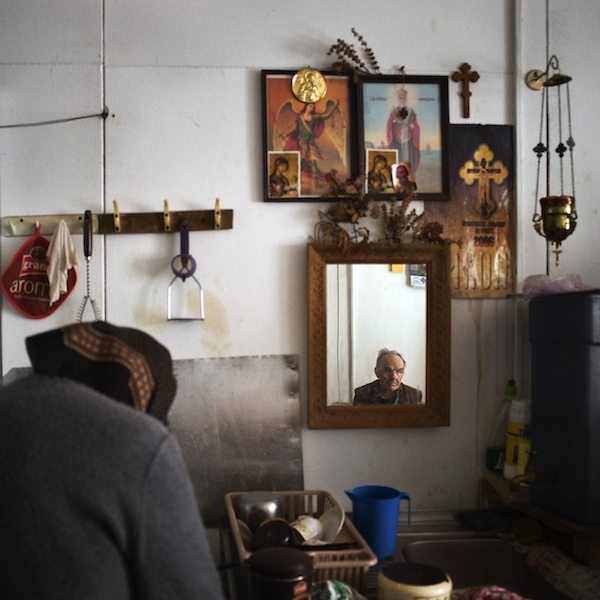 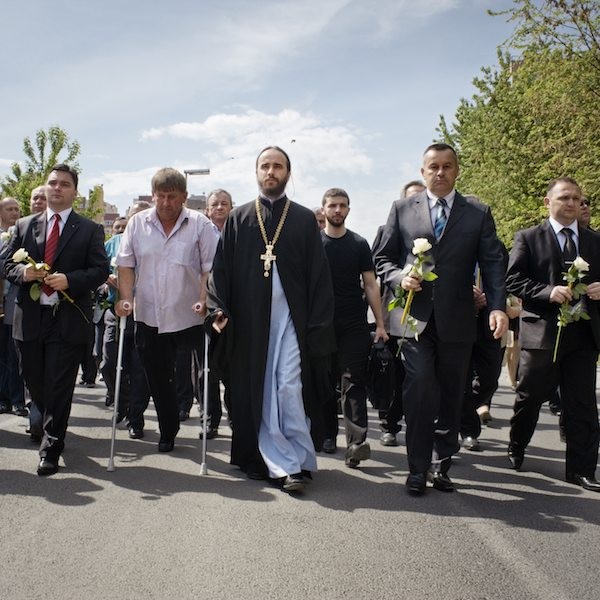 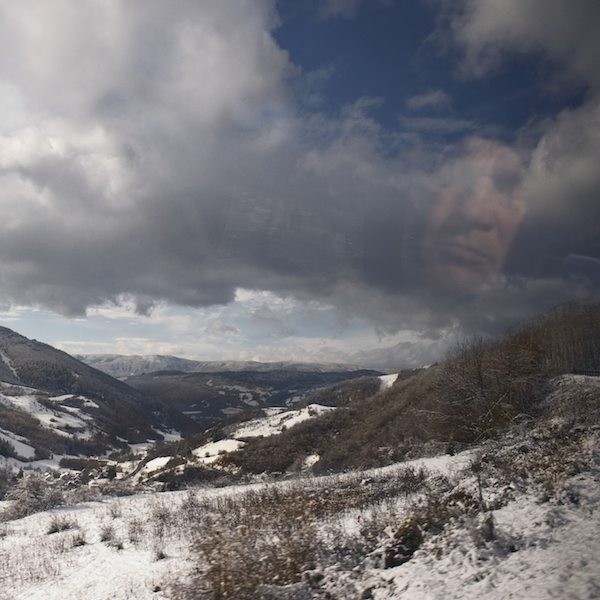 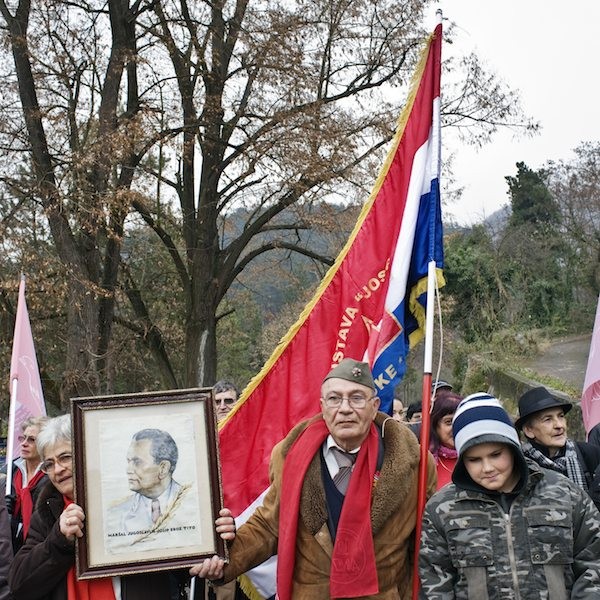 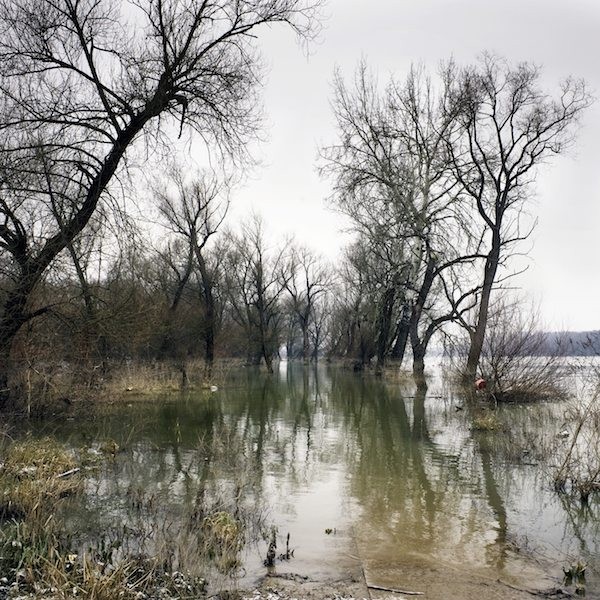 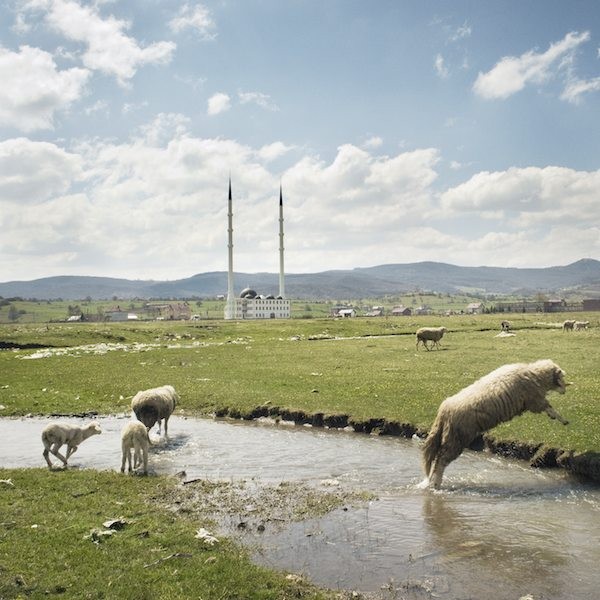 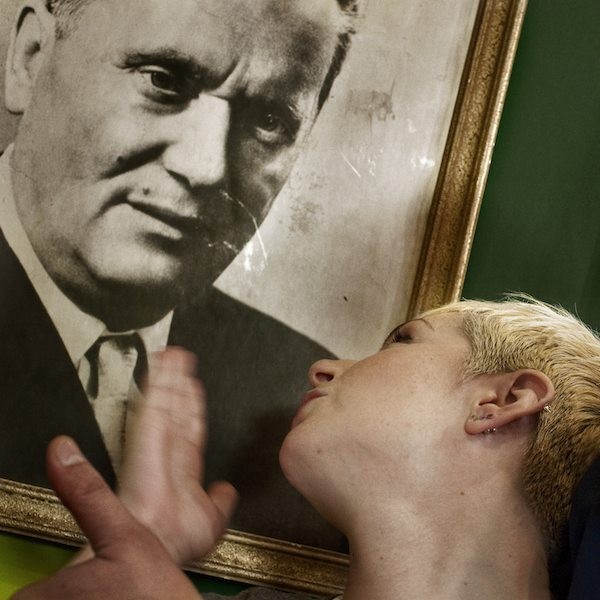 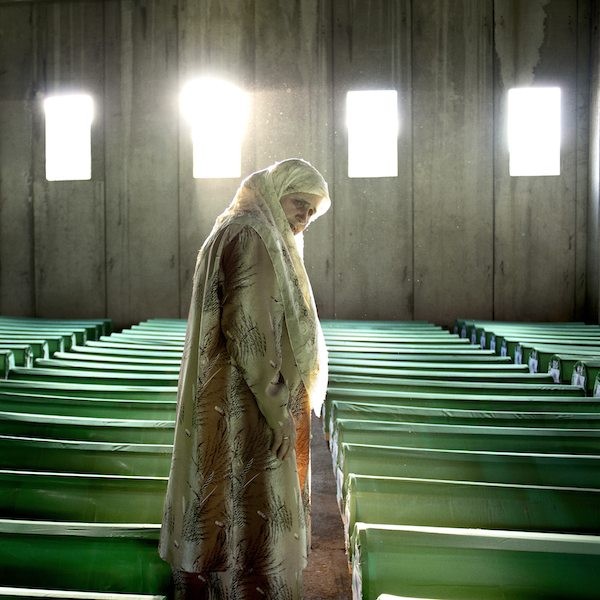