One hundred years ago, following the assassination of the Archduke Franz Ferdinand in Sarajevo on 28th June 1914, the First World War started. For almost one year, the Kingdom of Italy maintained the state of neutrality: only on 23rd May 1915 the Kingdom declared war to the Austro-Hungarian Empire, enlarging the already vast territory involved in the First World War.

“Silentium” talks about places related to the front lines between the Kingdom of Italy and the Austro-Hungarian Empire, mainly along the river Isonzo/Soca on the Kars Plateu in Venezia Giulia/Julijska Krajina, the extreme north east of Italy. It investigates what remain of places, such as peaceful cemeteries, silent lines of trenches, invisible frontiers between the Empire and the Kingdom, still battlefields, after one hundred years. 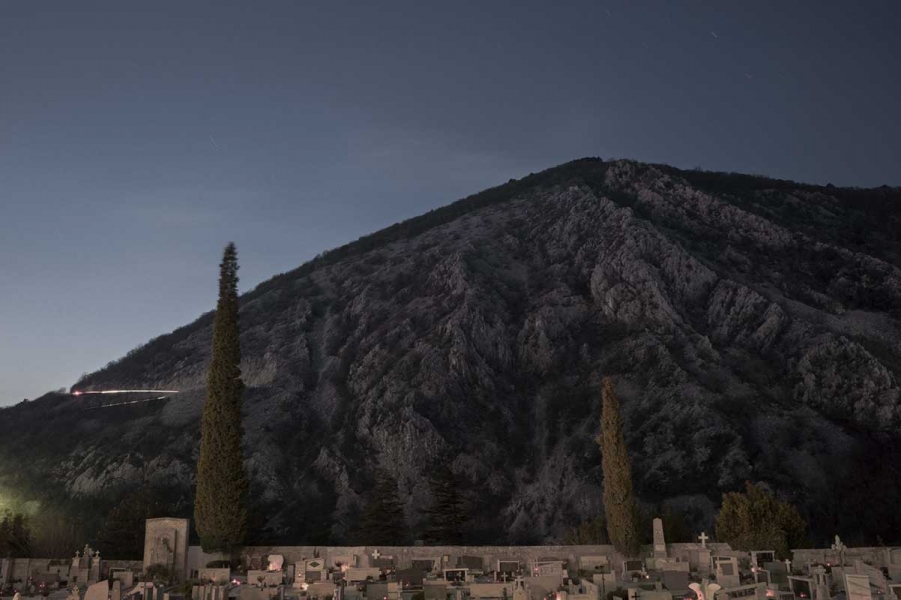 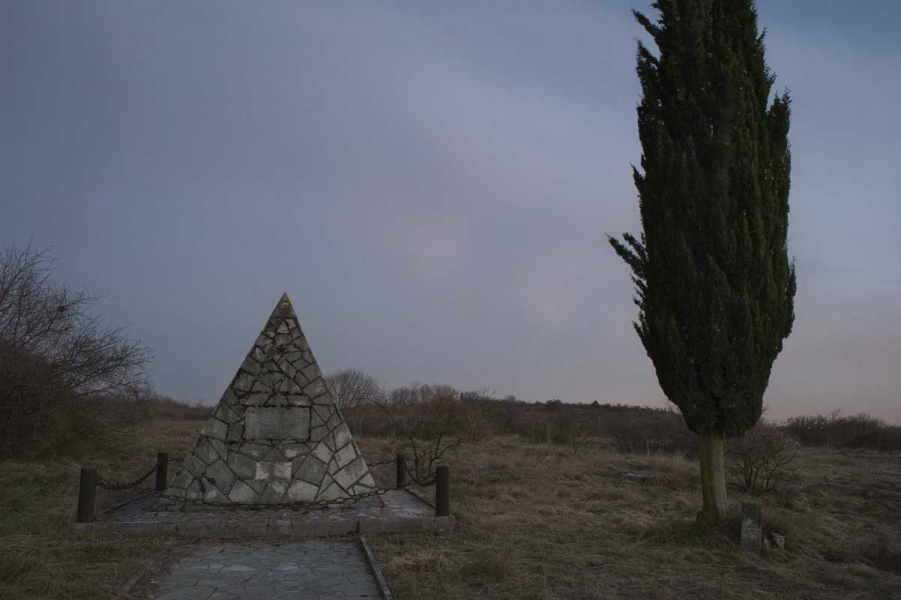 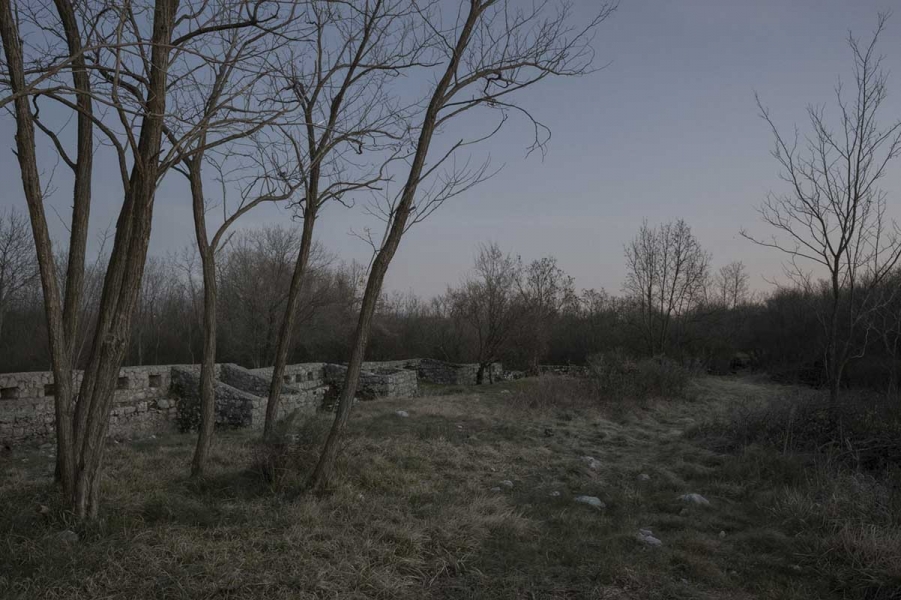 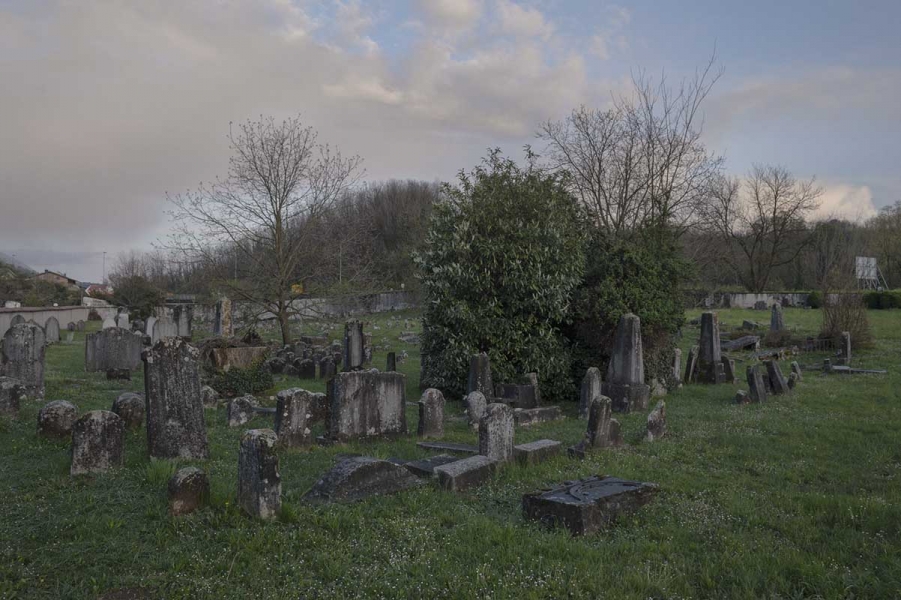 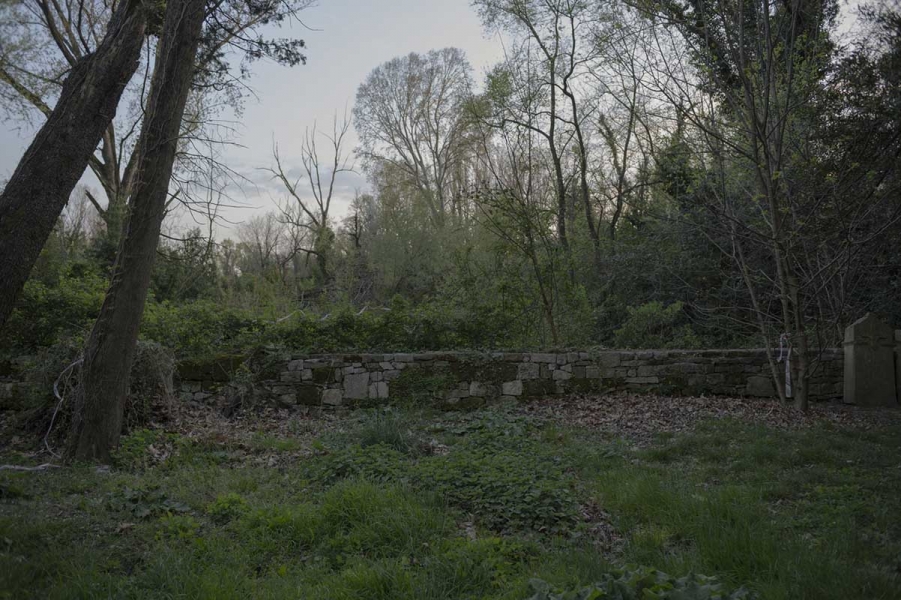 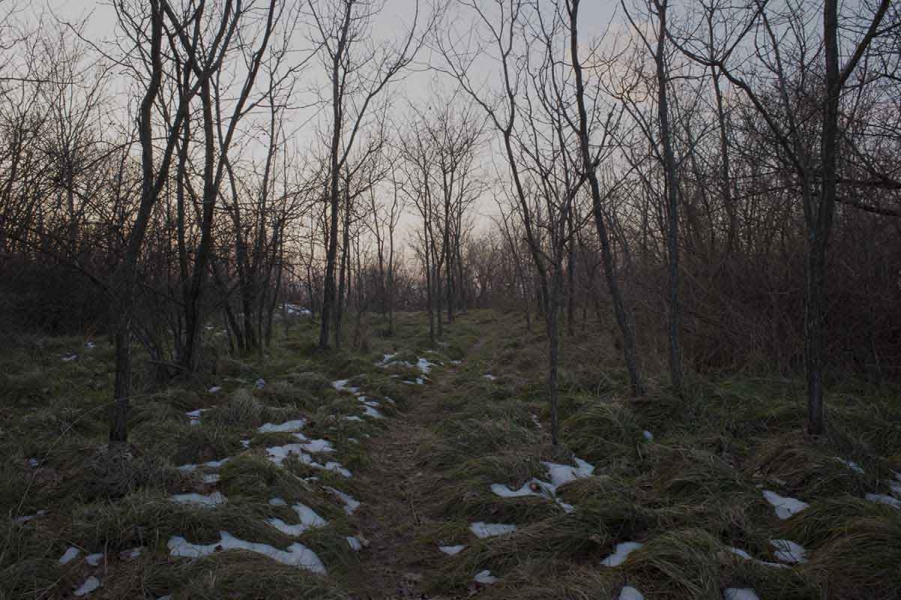 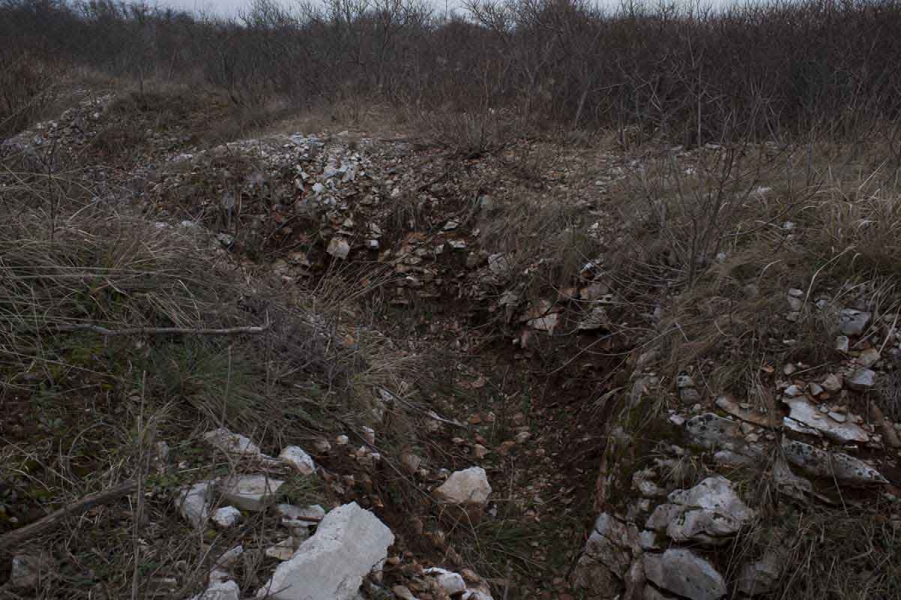 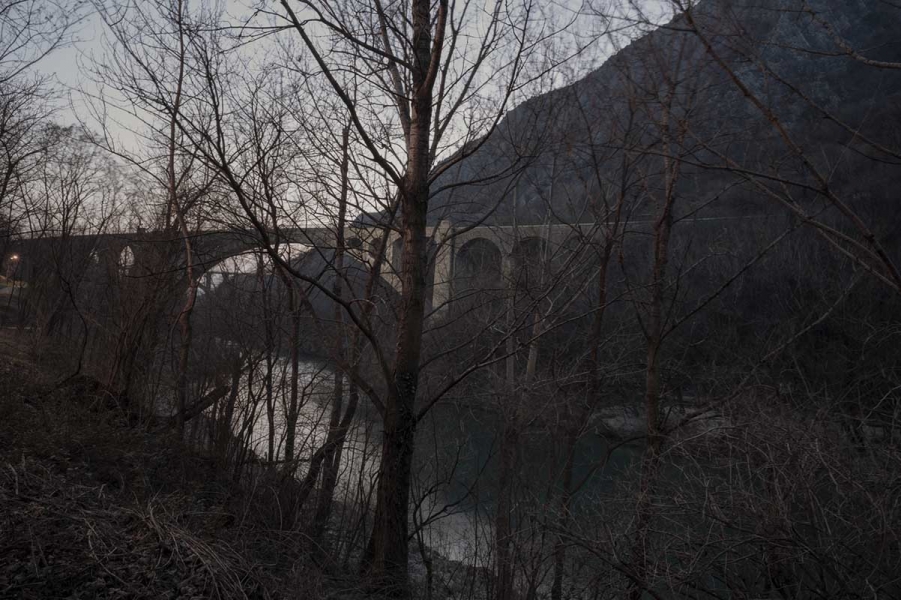 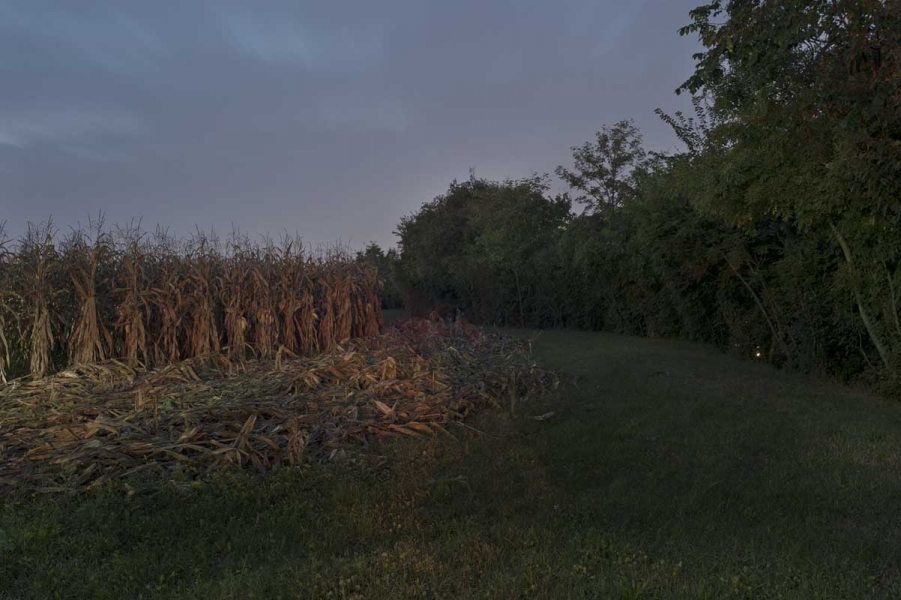 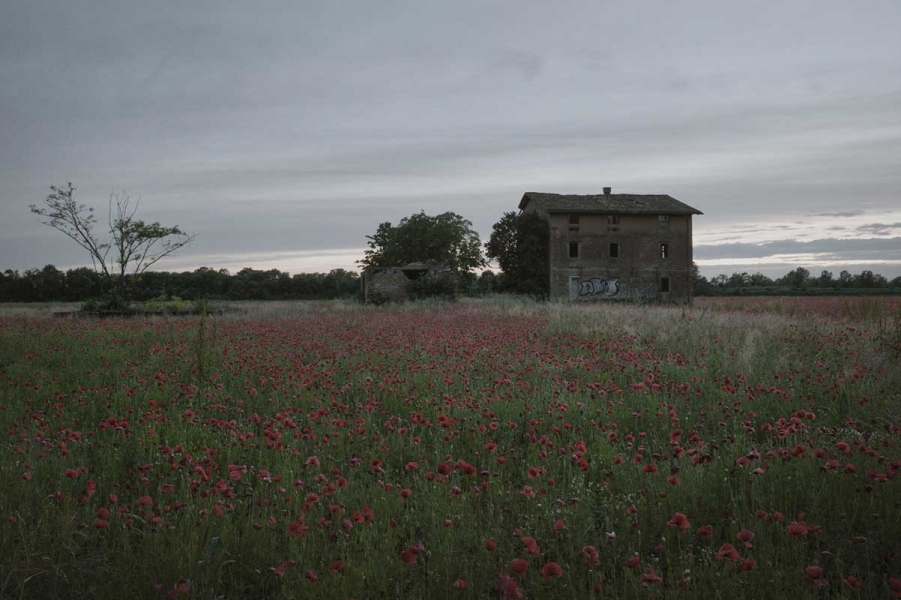